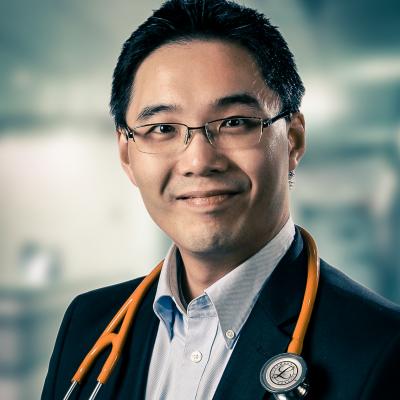 Dr Chai is an internationally award-winning Consultant Cardiologist at Wexham Park Hospital in South Buckinghamshire / East Berkshire, and Honorary Consultant Cardiologist at the Royal Brompton Hospital in London. He grew up in Hong Kong and was educated at Eton College as an Oppidan Scholar. He studied medicine at University of Cambridge, and was elected Rolleston Scholar of St John's College (University of Cambridge), where he completed his pre-clinical medicine with special interests in neurobiology (the hippocampus and hormonal influence on neurogenesis).  He was awarded his BA at Cambridge with First Class Honours in 2002. He continued his clinical study at the University of Cambridge Clinical School and qualified in clinical medicine (MB BChir) in 2004.

Dr Chai subsequently completed his post-graduate general medical training in London, rotated between St Bartholomew's, London Chest, and the Royal London Hospitals, before embarking on Cardiology specialist training in St Georges Hospital and King's College Hospital in London. He was awarded the prestigious Medical Research Council Clinical Research Fellowship to pursue his doctoral research in cardiovascular imaging and vascular biology, and was awarded his PhD / DPhil in Cardiovascular Medicine at the University of Oxford in 2016.

His research focused on the translational aspect using a novel clinically useful non-invasive MRI technique in characterising fatty deposits in the arteries (atherosclerotic plaque) in particular their lipid composition, which was then correlated to the functional heterogeneity of plaque inflammatory cells (macrophages) using gene expression microarray technology. This novel platform of plaque characterisation showed early promise in facilitating future efforts in patient stratification for more individualised aggressive treatment against atherosclerotic disease. His award-winning research had been presented at many international conferences and published in many peer-reviewed journals.

He has won many prestigious awards including:

Dr Chai was appointed Consultant General and Interventional Cardiologist at Wexham Park Hospital, part of Frimley Health NHS Foundation Trust, after completion of a further Post-CCT complex coronary interventional fellowship in Bournemouth. He is currently the Clinical Lead in the Chest Pain Service and Rapid Access Suspected Angina Clinic. He chairs the weekly Cardiac CT / Imaging MDT with his fellow consultant radiology colleagues and successfully introduced the in-patient Acute Coronary Syndrome nurse-led service at Wexham. He introduced many new technology platforms into Wexham Park Cardiac Catheter Laboratory - including state-of-the-art intracoronary imaging technique with co-registered Optical Coherence Tomography, and advanced calcium modification techniques including rotational atherectomy and shockwave intravascular lithotripsy therapy. He was instrumental in the development of a new complex interventional and CTO programme and is currently also the lead consultant for Cardiac Rehabilitation services at Wexham Park Hospital. His strong commitment from prevention to rehabilitation is therefore abundantly clear and evident in his NHS work.

A decade ago, during his research time at University of Oxford, he brought together his primary research focus in cardiovascular medicine with his strong interest in sports and exercise physiology and co-founded PhysioQinetics - a successful chain of four physiotherapy clinics spanning across 4 counties - to bring about advanced manual therapy using evidenced-based and cutting-edge techniques. PhysioQinetics and CardioQinetics now works seamlessly together to provide complete cardiac care from prevention to rehabilitation through our CaRe programme to our patient population.

In his spare time, he is an avid wedding and portrait photographer. 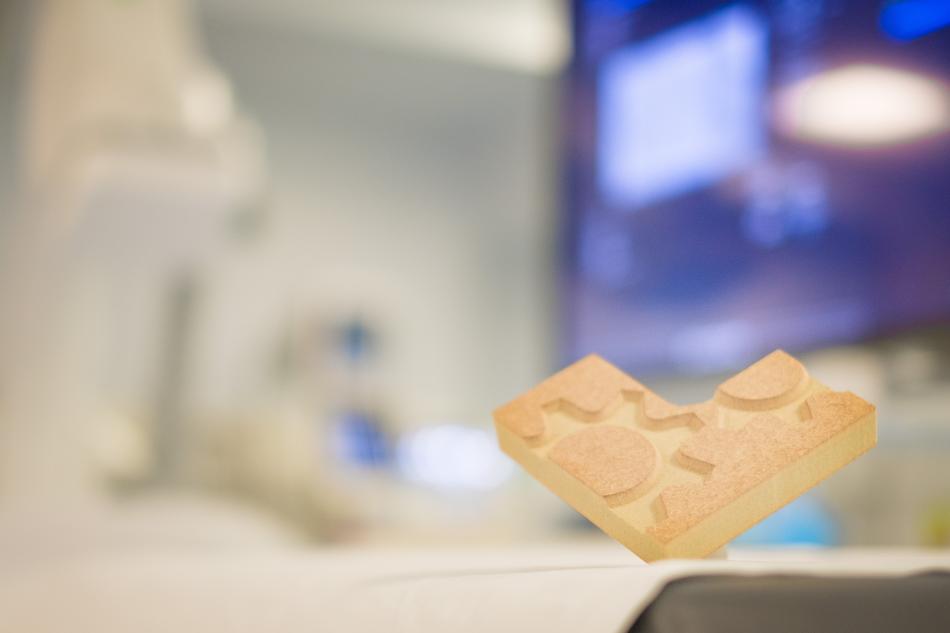